The 1811 German Coast uprising was a revolt of black slaves in parts of the Territory of Orleans on January 8–10, 1811. The uprising occurred on the east bank of the Mississippi River. Learn more: https://www.zinnedproject.org/news/tdih/louisianas-slave-revolt/ 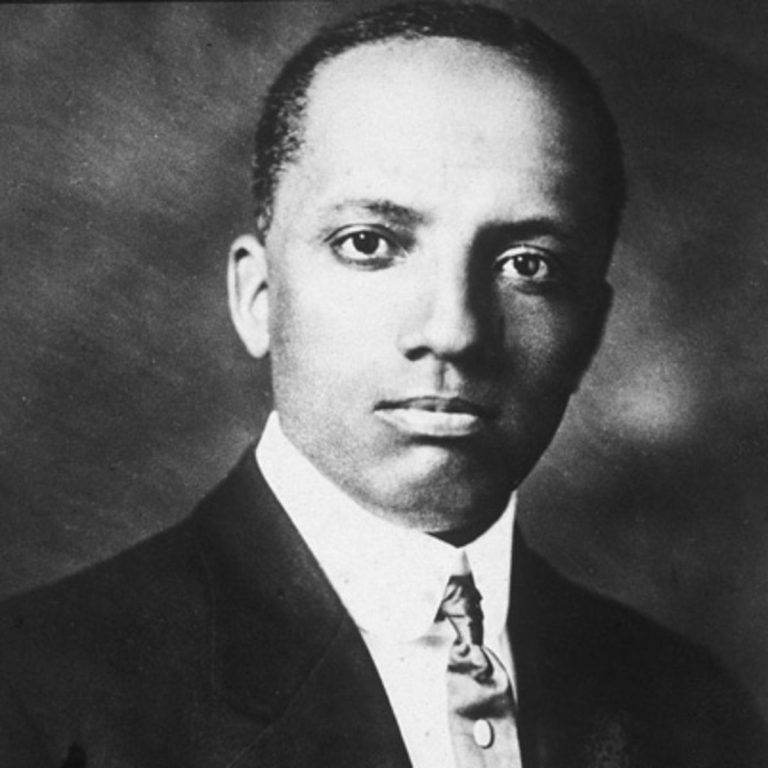 The precursor to Black History Month was created in 1926 in the United States, when historian Carter G. Woodson and the Association for the Study of Negro Life and History announced the second week of February to be “Negro History Week”.[9] This week was chosen because it coincided with the birthday of Abraham Lincoln on February 12 and of Frederick Douglass on February 20, both of which dates black communities had celebrated together since the late 19th century. Black History Month was first proposed by black educators and the Black United Students at Kent State University in February 1969. The..Read More