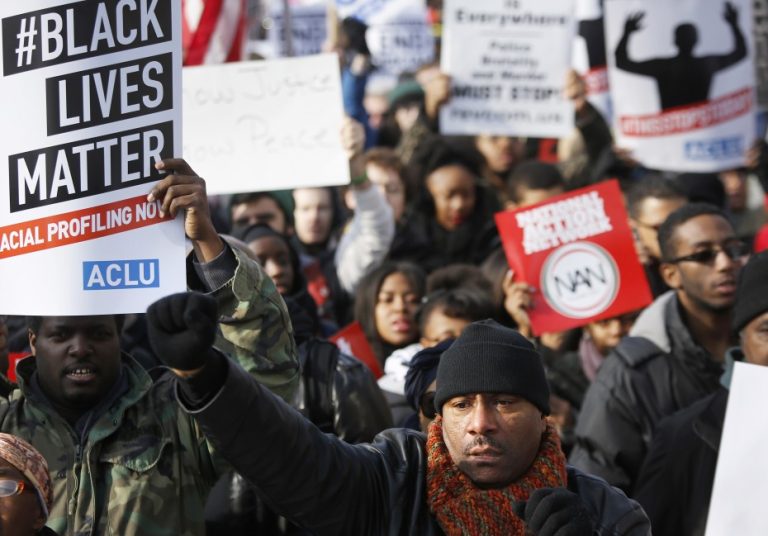 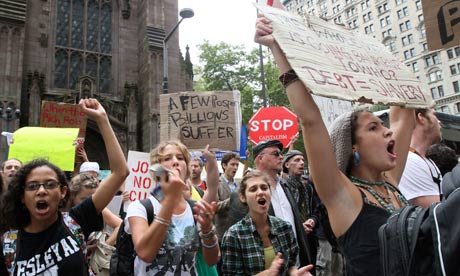 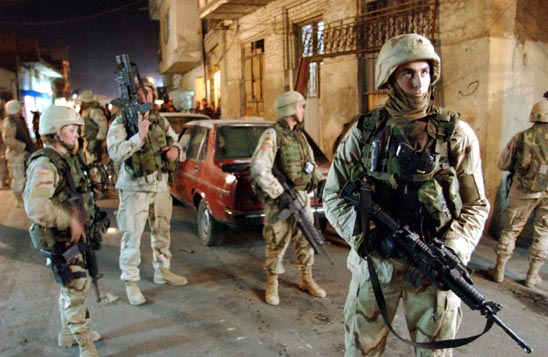 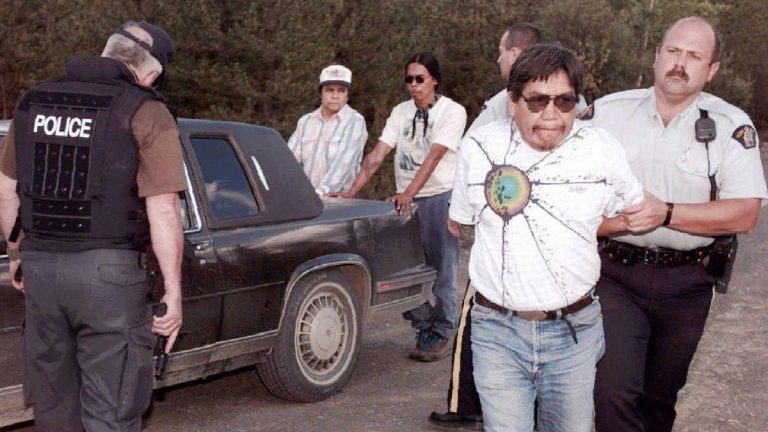 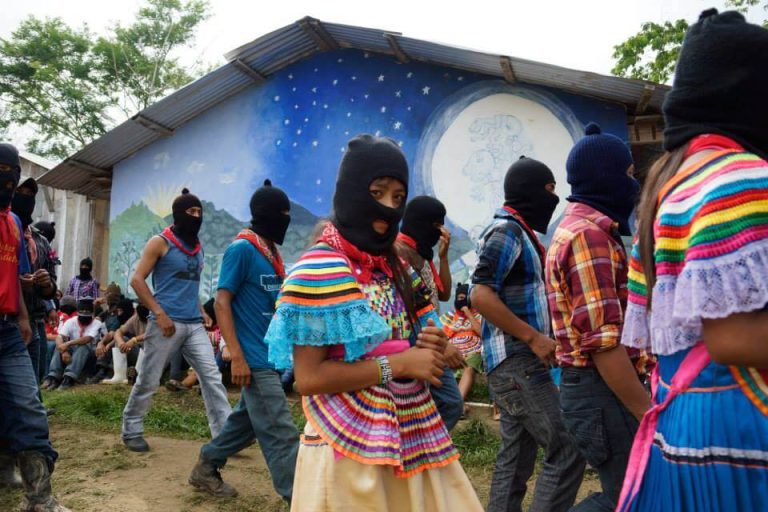 The Zapatista Movement: The Fight for Indigenous Rights in Mexico On 1 January 1994, the Zapatista Army of National Liberation (EZLN), an indigenous armed organization, declared war on the Mexican Government, demanding “work, land, housing, food, health, education, independence, liberty, democracy, justice and peace.” The EZLN movement was an eye-opening event for both the Mexican government and the non-indigenous population to realize the alarming situation of indigenous people in Chiapas. The indigenous conflict in Chiapas not only provoked a domestic awareness of indigenous rights, recognition and self-determination, but also an international awakening on these issues. 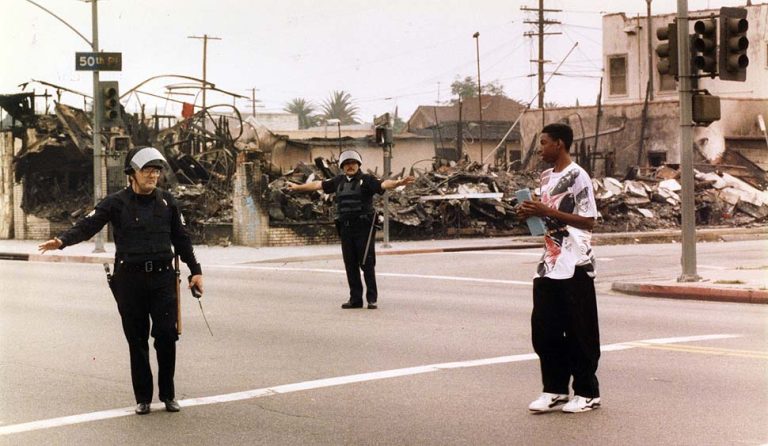 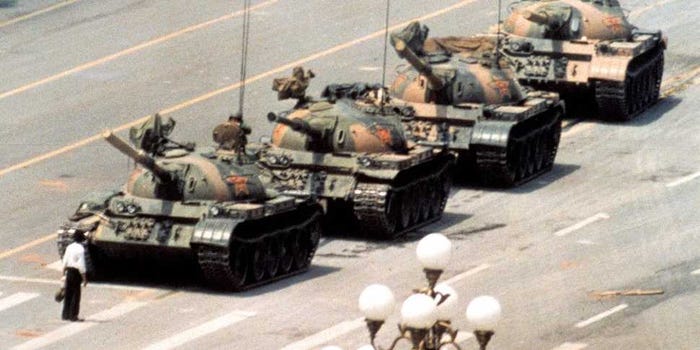 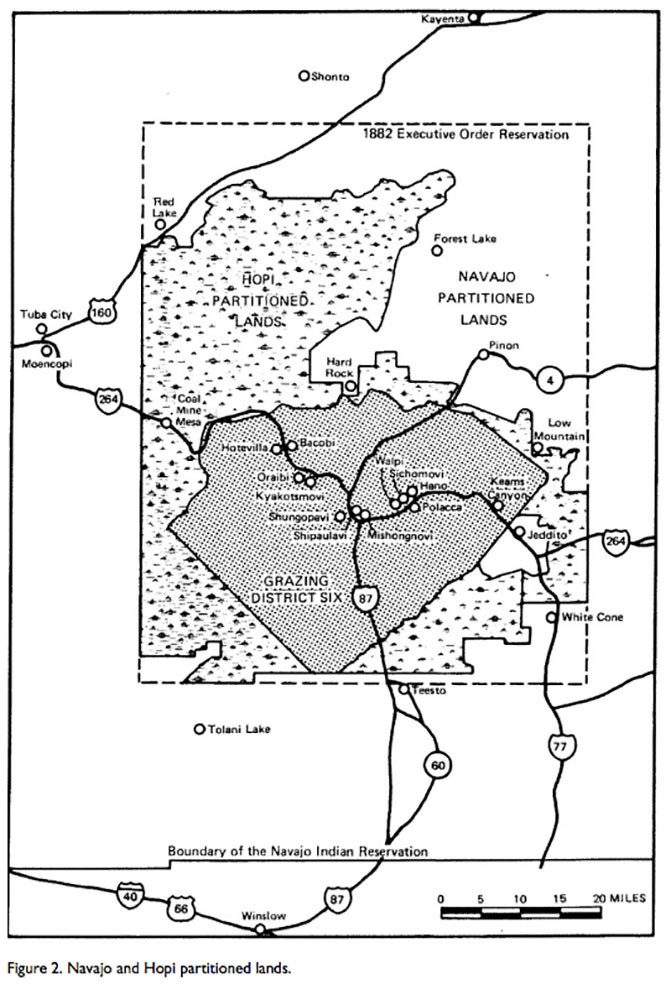 Navajo-Hopi Struggle to Protect the Big Mountain Reservation In 1974, the federal government partitioned the Big Mountain reservation, where the Hopi and Navajo tribes currently reside, and transferred some of the land to private ownership. Many Hopi and Navajo were relocated to other lands, but some 300 families remain at Big Mountain to fight the continued exploitation of their lands by private mining companies. Currently, those 300 families are living on land that holds over $10 billion worth of coal. The Peabody Mining Company would like expand its operations by 13,800 acres, thus intruding upon the Big Mountain residents’ sovereignty..Read More 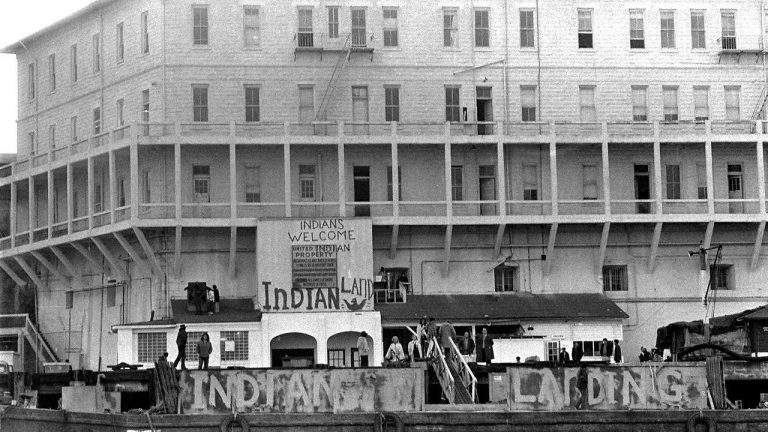 The Occupation of Alcatraz was an occupation of Alcatraz Island by 89 American Indians and supporters, led by Richard Oakes, LaNada Means, and others. They chose the name Indians of All Tribes (IOAT)[1] and John Trudell was the spokesperson. According to the IOAT, under the Treaty of Fort Laramie (1868) between the U.S. and the Lakota, all retired, abandoned or out-of-use federal land was returned to the Native people who once occupied it. Since Alcatraz penitentiary had been closed on March 21, 1963, and the island had been declared surplus federal property in 1964, a number of Red Power activists..Read More